Our archives on Financial Inclusion
Interviews

Martha Sazon, president and CEO of Mynt/GCash, discussed the rapid growth of the fintech company, how being cloud native helped it become profitable ahead…
7 Jul    10789
Interview

Mobile-based payment platform OPay has grown exponentially since its launch in 2018, penetrating the unbanked and underbanked population in Nigeria. It…
22 Dec    6540
Radio Finance 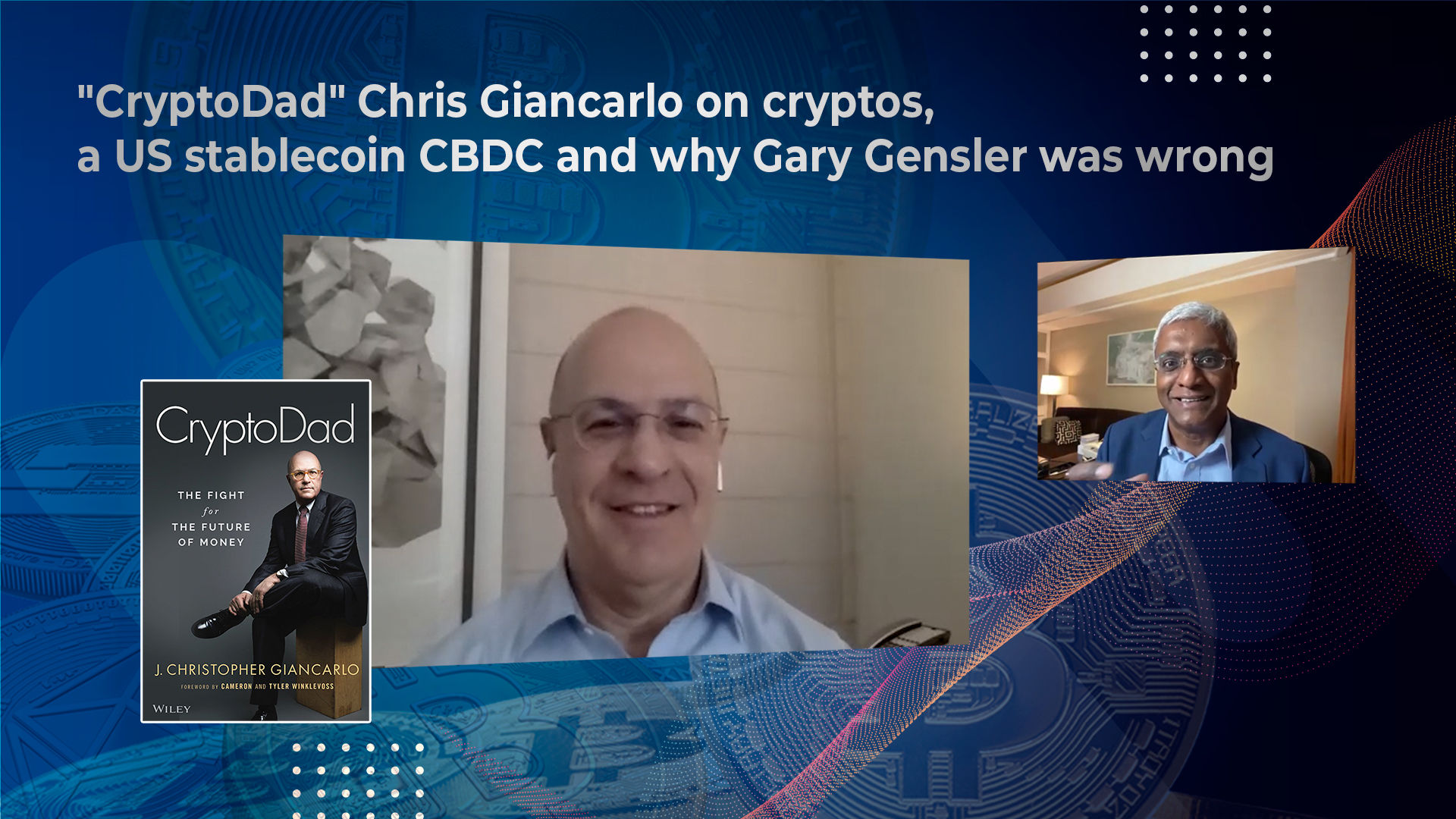 "Crypto regulation must stay ahead of innovation"

Bank Negara Malaysia has announced that it will issue five digital banking licences by next year. So far, BNM has received 29 applications.
6 Jul    9274
Research Note

As the number of e-wallet players in Indonesia surges amid the vast market opportunities, bigger players have begun extending the competition beyond payments
9 Apr    34074
Current Account

Can impact investing play a part in war zones?

We are living in the most peaceful time in human history, with the lowest number of deaths from war in the last decade.
31 Mar    1346
Current Account

DBS Private Bank commits more than 50% of AUM to sustainability…

Tonik, one of Southeast Asia’s first digital-only banks, has officially launched in the Philippines, the country’s first neobank
23 Mar    5666