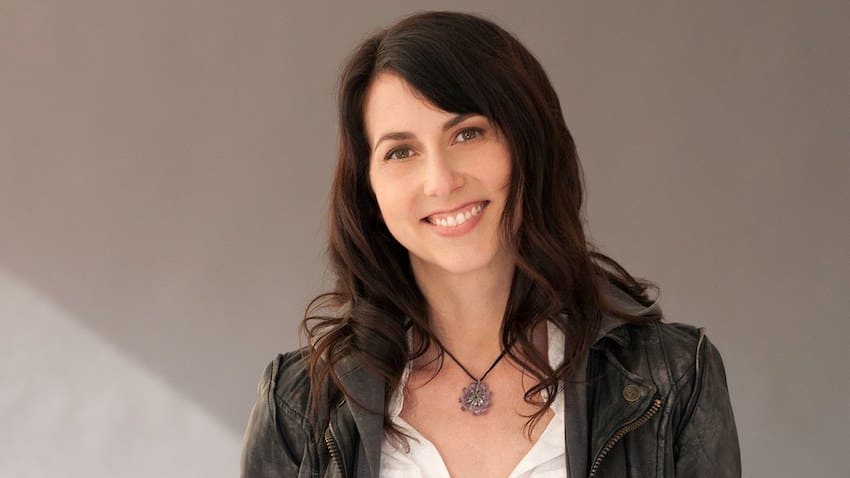 •Jeff Bezos is at the centre of debate over taxes and philanthropic funding
• The recognition of good fortune by UHNWIs is often a driver of philanthropy.
• Is there a moral duty for Jeff Bezos to give back to society?

The costliest split in the history of divorces has suddenly thrusted Mackenzie Bezos into the ranks of the richest women in the world with an estimated $35 billion plus package. One of her first acts after gaining her fortune was to sign the Giving Pledge – which instantly raises questions as to why her former husband, Amazon Tycoon, Jeff Bezos hasn’t yet done so.

Successful and vastly wealthy entrepreneurs such as Jeff Bezos have been on the receiving end of criticism from some quarters over their business practices and treatment of workers.

Allegations over the treatment and payment of Amazon employees at the bottom of the ladder including unforgiving working times and low pay for warehouse workers and delivery people has been well documented over the years. There are also other reports that Amazon workers have had to sleep in tents in near their workplace to get to work on time.

Yet despite such apparent harsh business practices, Bezos later launched a $2 billion fund for early education and anti-homelessness across America, leading some to ask whether the new fund is simply good public relations to cover for a poor working environment, or even to lower Amazon’s tax contribution.

It is difficult to judge the motivations and the reasons why donors fund good causes as only they themselves truly know the reasons for philanthropy. What observers can judge however, is the way that they run their businesses and the manner in which employees at the bottom of the company are treated.

The recognition of good fortune can drive philanthropy
Why did Mackenzie sign the giving pledge as soon as she gained her wealth, while Bezos himself hasn’t done so. Maybe he will if and when he believes the time is right.

While hard work, competence and skill are essential ingredients, many of the world’s wealthiest have attributed good fortune as an essential factor for where they are today; that lucky break, that amazing teacher, the right place at the right time, in addition to their natural talents.

It is impossible to know, for example, how many would-be super wealthy sports stars are out there who never made it - because they never got spotted, or they got injured at a pivotal time in their budding career.

Perhaps this is the greatest motivation and distinction between the wealthy that give back to society – their acknowledgement of fortune. Where they were born, who they were born to, the events that shaped their life.

While not ignoring their sheer talent and hard work, and even the perseverance to over-come their own misfortunes in life, they can maintain a world view that in key moments they perhaps, in the least, had the fortune of not having bad fortune – and not everyone is so lucky. In terms of financial wealth, this worldview is certainly applicable to those born into great wealth.

“We each come by the gifts we have to offer by an infinite series of influences and lucky breaks we can never fully understand. In addition to whatever assets life has nurtured in me, I have a disproportionate amount of money to share,” MacKenzie Bezos said in her letter.

While Mackenzie signed onto the non-binding Giving Pledge which based on a public promise, there are other platforms such as Founders Pledge seeking to disrupt the giving field.

Founders Pledge is more direct as it requires a pledge to donate a portion of one’s liquidity to charitable causes. The pledge is also conditional on future liquidity, based on a percentage of choice (minimum 2%), rather than a fixed amount. This proportionality aspect is designed to make the process more intentional and personal.

Is there a duty for Jeff Bezos to give back?

The nature of traditional business is always to lower costs (including labour) and maximise revenues, whereas philanthropy is not necessarily constrained by the single bottom line. Therefore, to combine both in the form of triple bottom line and impact investing makes it all the more challenging and rewarding.

Ethics in business is a vastly broad topic. At one end of the spectrum, the theories of Milton Friedman which contend that as long as a company operates within the law of the land it has a moral imperative to increase shareholder value. The government, as the representative of the people, has the responsibility to set the standards for society and companies must abide by those regulations in a fair way.

There is also the question of choice for both consumers and employees. Employees do not necessarily have to work there, if there is a better job, then they would likely take it under normal rational conditions; why isn’t there better jobs out there? Is that Jeff Bezos’s fault?

Consumers can also boycott the company if they believe it to be unethical. Why are they not boycotting Amazon if they believe Bezos to be uncharitable and operating unscrupulous business practices? Perhaps they are busy enjoying the convenient low cost services and products.

Companies such as Amazon can contend that they are providing employment and an excellent service to consumers at an affordable price and that is in itself a great service to society – as well as the active and positive programmes and measures adopted over and above these fundamental benefits.

The tycoons who became philanthropic superstars such as Rockefeller and Carnegie were, as Bezos, endowed with businessmen acumen and were also ruthless in seeking profits. But the historical stars eventually used their substantial profits to benefit society as they thought best.

It is indeed problematic to directly compare the tycoons of that time as the governments of the day really did not provide for everyone the services we now expect. There was a tangible deficit in the social safety net at the beginning of the 20th century, although it is clear that inequality and its ramifications still remain a critical issue in advanced economies today.

The Quaker brothers George and Richard Cadbury are leading examples that big business and significant philanthropy can go hand in hand. George Cadbury purchased 120 acres of land in Bournville, at his own expense, to construct a model village which would 'alleviate the evils of modern, more cramped living conditions'.

The Cadbury brothers were truly concerned with the health and fitness of their workforce, and went beyond reasonable expectations to build into the model village parks and recreation areas while swimming, walking and other outdoor sports was encouraged. Later, as George Cadbury instructed, football and hockey pitches were added together with a grassed running track.

George Cadbury also promoted and campaigned for numerous educational, health and social rights for workers leaving a lasting legacy. Cadbury is still one of Birmingham, UK’s, main employers 150 years on. 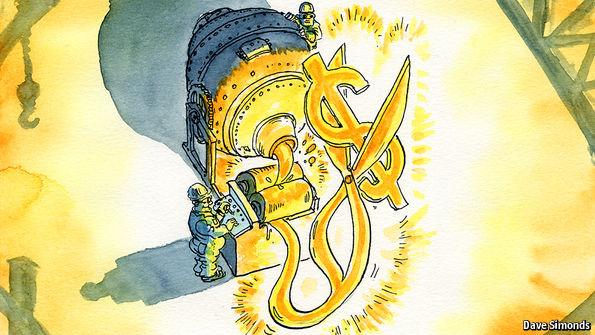 New technologies could slash the cost of steel production

ALTHOUGH he is best known for developing a way to mass-produce steel, Henry Bessemer was a prolific…

On technology, skills and innovation in China: The next lap
27 August 2021