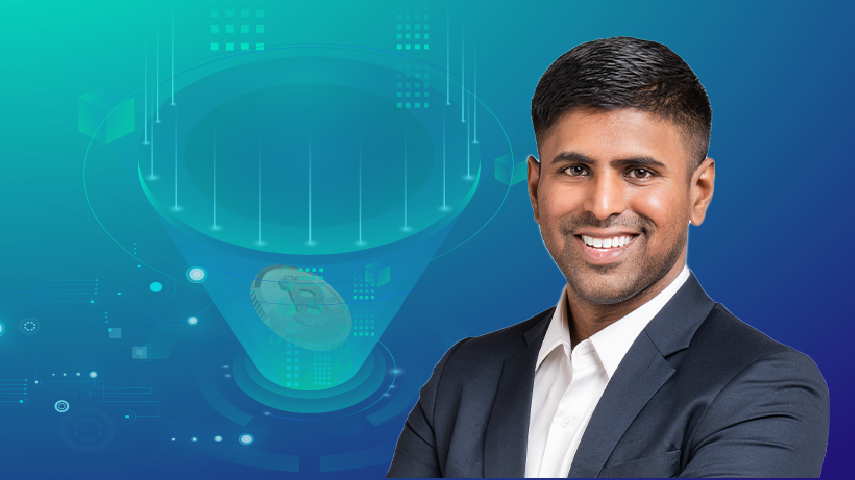 While mining and investing in cryptocurrencies is lucrative, it comes with a mammoth carbon footprint. Are investors aware of the full extent of the environmental impact?

The growth of cryptocurrencies has accelerated over the past years. The spike could be partly attributed to the global pandemic, creating financial awareness among people and a rising interest towards diversifying their assets. Over the last year cryptocurrency has traded anywhere between $5,000 to $40,000. Whether the prices rise further remains a mystery.

Cryptocurrency mining results in about 37 million tons of carbon dioxide produced annually. This is comparable to the annual carbon footprint of New Zealand. Cryptocurrency’s energy use is largely attributable to the huge amount of data crunching. Mining cryptocurrencies involves multiple computers solving complex math problems. The first person to crack the code and arrive at a solution is rewarded with cryptocurrencies, such as Bitcoin. The number of Bitcoins you can mine depends on the computing power allocated to the problem. So, Bitcoin miners invest in more computing hardware equipment that run 24 hours a day. With an increasing success rate in decoding the algorithms, cryptocurrency price rises and results in greater competition that incentivises greater participation in this ecosystem. This leads to a vicious arms race for energy to power computing systems for mining cryptocurrencies.

The energy footprint is slowly gaining attention among investors. But its revenue generating capabilities far outweigh the environmental considerations. Cryptocurrencies are being amalgamated into energy transition trades such as Tesla’s recent plans to accept Bitcoins as payments for its electric cars which was later reversed by Elon Musk. This calls into question the environmental credentials of such business portfolios.

The cryptocurrency mining community is spinning its own narrative around sustainability. One such narrative labels the industry as a load balancer that transfers intermittent electricity from local grids without stable demand that could go to waste to economic assets in the form of cryptocurrencies. Cryptocurrency can potentially drive the global movement towards the mass adoption of renewable energy is the other narrative.

It is reported that 39% of mining activities use renewable energy, mostly hydroelectric power. Cryptocurrency miners are increasingly looking to locate their mining centers near renewable energy farms that can overproduce electricity during low demand period which can be used for mining. A win-win value proposition where the miner gets low cost power while the renewable farm gets a long-term customer. It is worthwhile to note that half of the world’s cryptocurrency mining capacity is situated in China and powered by a mix of cheap coal and hydroelectricity. In some countries, cryptocurrency trades tend to influence electricity prices.

Mining activity will continue to outpace the availability of intermittent electricity across the world. We are at an epicenter of an ethical conundrum. We need to ask ourselves whether championing a virtual currency without a formal recognition in the financial world should continue to drain our natural capital as we strive to green our grids and decarbonise our world.

We need a united front comprising the global mining community, financial regulatory bodies and national grid operators to address this. A more direct taxation of mining companies’ electricity use can also be considered. If that is insufficient then a more direct taxation on the companies that manufacture cryptocurrency mining hardware is an alternative. In some regions like Inner Mongolia, grid operators have pulled the plug on mining operators simply because of their overuse of the grid. Certain regions of Iran face blackouts and power outages as miners drain the grid of electricity required for utilitarian needs.

More long-term solutions are required to combat cryptocurrency’s growing carbon footprint. Energy efficient digital transaction methods need to be explored to shift away from a system that supports the exploitation and overuse of energy to determine the winner. Scrapping the current mining process to shift towards a less computationally demanding approach towards solving codes would need a strong consensus among the mining community. New conceptual practices like ‘proof of stake’ and ‘sharding’ have helped to reduce the computational energy load of mining operations but these need to be analysed in the larger scheme of things.

Other ecosystem players like digital payment platforms accepting cryptocurrencies also have a role to play. They have to agree on best practices that measure, report, reduce and offset these emissions. There have been talks of concerted clean energy investment initiatives to support ‘green’ mining companies but these are yet to be formalised. Cryptocurrency investors have to make a conscious ethical decision as to whether they want to champion an industry that drains energy which could be channeled towards an environmentally or socially beneficial purpose.

Kavickumar Muruganathan is the Head of Supply Chain Sustainability Compliance in Asia Pacific at Neste, a producer of renewable diesel and sustainable aviation fuel, and adjunct lecturer at Technical University of Munich in Singapore

Grammig Advisory’s Grammig: “The next generation of family offices will be more open to cryptocurrencies”

East Capital’s Hirn: “Being state-owned is not the issue”