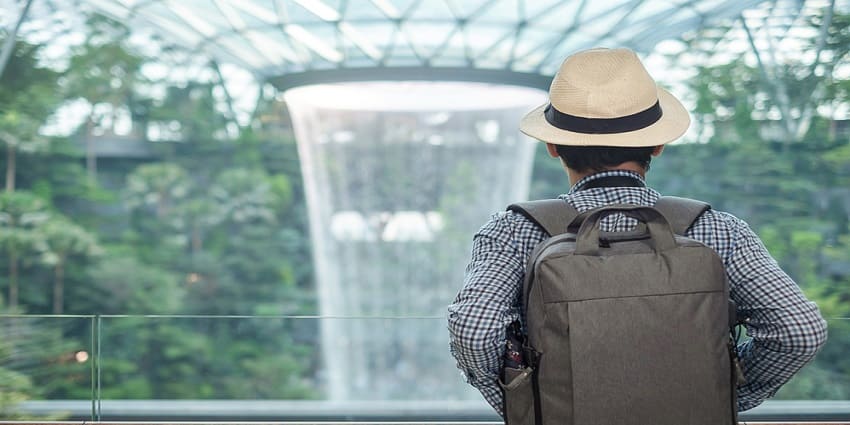 Only 55% of surveyed Singapore executives believe their companies do a good job in disclosing ESG metrics, according to a survey by Workday.

A new report released by Workday reveals that while the majority (83%) of finance leaders for large companies in Singapore are producing triple bottom line (TBL) reports, only 55% believe their companies do a good job disclosing environmental, social and governance (ESG) metrics.

The report titled ‘Finance Disrupted: Finance for a Better Future - People, Planet, Profit’ interviewed executives of companies with 1,500 or more employees from a range of industries in Australia, New Zealand, Singapore and Hong Kong in February and March 2019.

The report finds that there is a disconnect between intention and action, especially when there is no uniting framework across multiple jurisdictions and business sectors.

Looking at Singapore – this is perhaps indicative of the findings – it emerged that one quarter of TBL and sustainability reporting in companies is conducted by corporate communications (14.9%) or marketing (10.9%), suggesting a greater emphasis on appearance over rigorous implementation. Significantly, when asked which team they thought should lead on TBL and sustainability reporting, almost half chose finance (47.5%).

The major role played by the communications and marketing teams in TBL reporting is understandable, given that there is currently not a regulatory requirement in many jurisdictions, particularly for non-public companies.

The lack of regulatory mandate is cited as the biggest barrier (23%) to securing wider adoption, according to the finance leaders surveyed. Singapore, which last revised its Code of Corporate Governance in 2012, currently practices a ‘comply or explain’ regime for all listed companies.

Without this regulatory imperative, respondents indicated a lack of both resources (21%) and support from internal stakeholders (19%) to improve approaches to TBL.

Currently, 83.2% of Singapore companies produce TBL reports that is broadly in line with the other markets surveyed by Workday, which averaged an 82.8%. New Zealand, however, trailed with only 62.5% of companies engaging in this kind of reporting.

Figure 3. Type of reporting by company

One-fifth (20%) of finance leaders stated they are dissatisfied with or indifferent to their current internal reporting systems, with many finding each of the three pillars of ESG difficult to report on: environmental impact (39%), social impact (34%) and governance (28%). Despite this, only 2% say they intend to invest time and resources into improving this area in the coming 12 months.

“While it is encouraging to see strong adoption of TBL reporting, it is concerning that so many business leaders still do not fully buy into the benefits of holding their companies accountable to more than just profits. In the face of such a dynamic and changing business environment, companies need to explore how new technologies can empower them in their reporting,” Workday’s regional financials lead for ASEAN and North Asia Lee Thong Tan said.

In terms of the industry-specific importance attached to TBL reporting, manufacturing is seen as the most important sector with over half (52.5%) of respondents ranking it in the top three industries. Finance, on the other hand, was identified as the second most important sector with 38.7% of people ranking it in the top three.

Manufacturing viewed as the most important industry for TBL reporting

Figure 4. Industries ranked in the top three for the importance of TBL reporting

Agriculture, where irresponsibly managed agricultural operations, such as degradation of land, deforestation, loss of biodiversity and potentially toxic waste products came, in Asia and globally, was voted only the fourth most important industry for TBL reporting. It was perhaps due to Singapore’s distance as a net importer of agricultural products.

The FDA turns its attention to menthol cigarettes

Concerned about their appeal to children, the FDA wants to ban minty smokes
Submit an article