Can impact investing play a part in war zones? 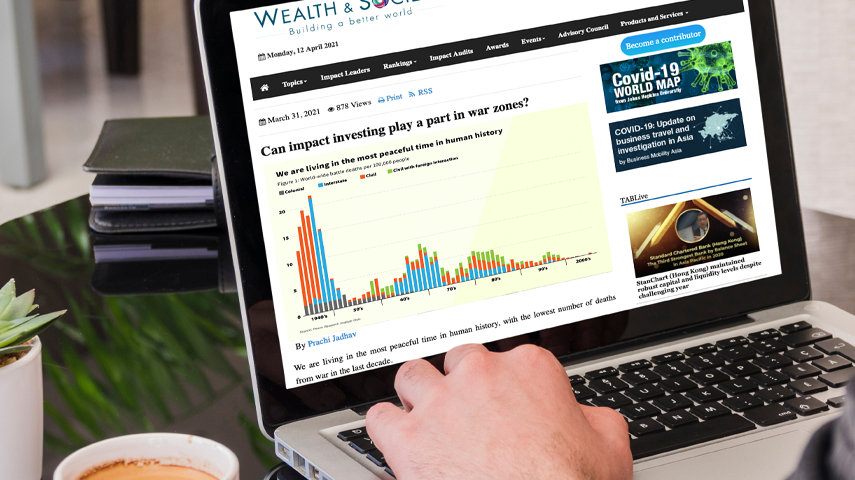 We are living in the most peaceful time in human history, with the lowest number of deaths from war in the last decade.

According to the Peace Research Institute Oslo, the number of fatalities has fallen despite a rise in the number of conflicts. Modern wars are mostly about displacement. We now have peace treaties and resources on ground to reach and protect people in war zones. Moreover, sanctions and treaties don’t allow regimes to harm civilians.  Warfare is also moving in the digital realm and are no longer raged against people or communities but against regimes and states. It hasn’t been that bad to be living in 2020. 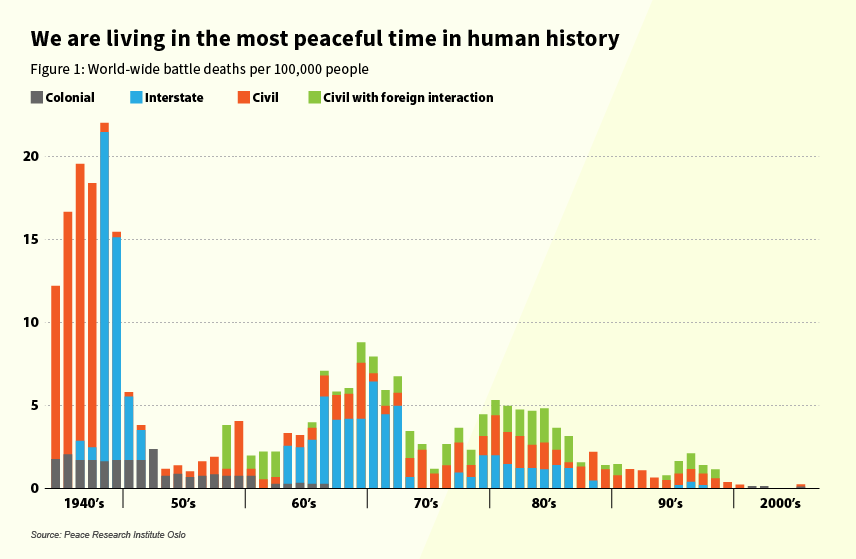 The International Committee of Red Cross (ICRC) has launched humanitarian bonds, an innovative funding approach to raise private capital to help some of the most vulnerable and neediest people trapped in war zone. The first bond in 2017 raised nearly $27 million to finance services like rehabilitation centres for the disabled from conflict zones in Nigeria, Mali and Democratic Republic of Congo. The investors include insurance firm Munich Re. With a 5-year lock-in period (2017-2022), the money raised through this bond will fund construction of three new medical centres. If the project meets its targets the investors will be repaid the original amount along with 7% interest per year. The projects also include a third-party evaluation to assess whether ICRC was successful or failed in achieving the set targets.

Impact bonds are not a new phenomenon for financing social sector projects and programmes. So, ICRC is not an early adopter but the only adopter of impact bonds to fund humanitarian initiatives. We are seeing a surge in humanitarian needs with growing number of conflicts and natural calamities. According to Global Humanitarian Overview, 235 million people will need humanitarian aid and support in 2021. However, funding is lagging behind as we can see that the UN relief funds missed targets by an average of $9 billion during 2015-2018.

Impact bonds are complicated and challenging to manage and issuing such bonds to support relief work in conflict zones adds to the existing challenges. Apart from supporting health infrastructure projects and refugee services another area that is drawing demand from impact investors is skills project that can support local businesses in war-torn geographies to boost their economy. The ICRC project would prove to be a good testing ground to gauge the potential of a future market. While such bonds may not be a silver bullet to solve humanitarian issues but they are a step towards transparency and measurable impact of capital raised to provide relief in conflict and war zones.

AIG to set up post-Brexit base in Luxembourg