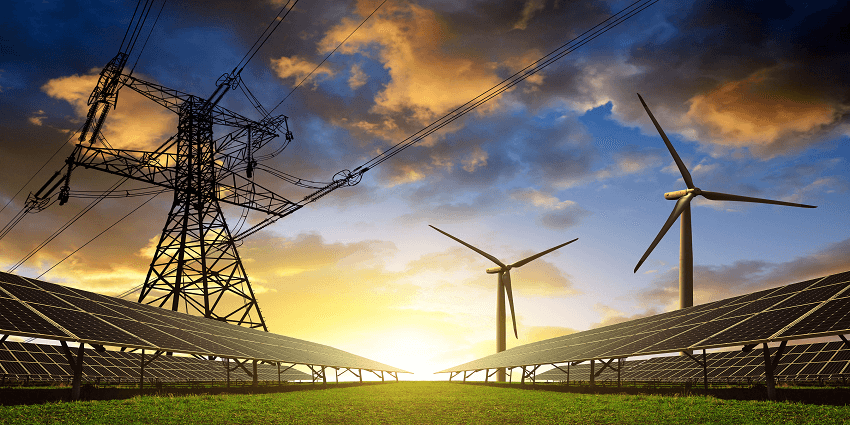 Unfamiliar risks, including transition, physical and liability, manifested over an uncertain timeframe, and involving no precedents make it increasingly difficult to value shares of energy companies.

With the price of oil hitting record lows due to depressed demand from the COVID-19 induced downturn, investors are asking whether it is just a blip or will the low price of oil impede the growth of renewable energy sources. However, the low oil price is challenging producers and oil-based energy companies.

Unfamiliar risks, including transition, physical and liability risks, manifested over an uncertain timeframe, involving no precedents makes it increasingly difficult to value shares of all energy companies. As technological development and market forces drive declines in the cost of renewable energy, the new energy transition set to be one of the largest drivers of economic activity.

With concerns that oil and gas companies’ cost of capital has begun to rise as investors start to demand greater compensation, considering the uncertain long-term investment horizon, fossil fuel is beginning to peak in several countries. 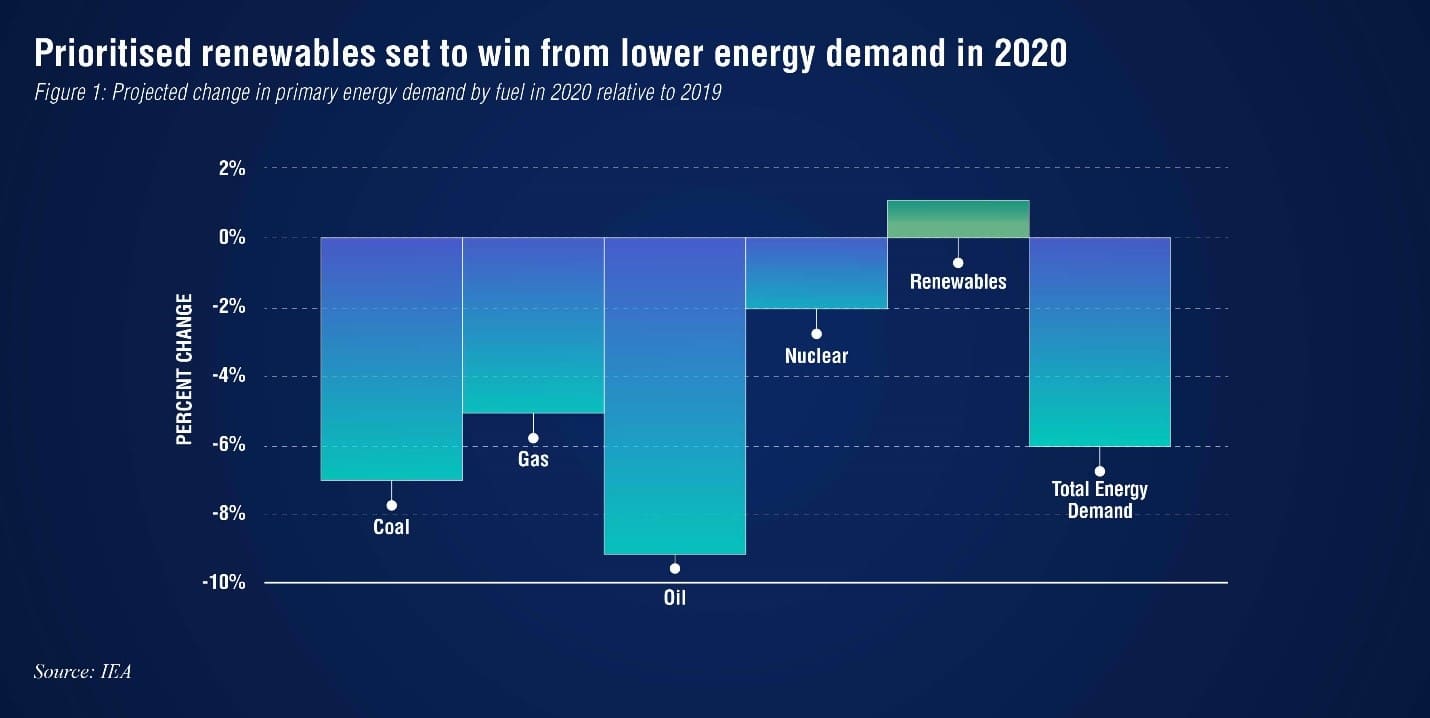 The recent fall in demand and subsequent oversupply of oil have further exasperated margins and cash flows for oil and coal-related companies, potentially leading to assets being stranded. Royal Dutch Shell has slashed its dividends by 66% for the first time since World War II, while protecting its green spend.

BP, on the other hand, announced that it would further cut its expenditure by 25% over its previous guidance to $12 billion and maintain its $500 million budget for renewables and non-oil technologies. It is also dismantling its business segments and restructuring its corporate governance to ‘reinvent BP’ as a sustainable net carbon-zero energy provider by 2050.

The capital expenditure (CapEx) of major oil companies has further fallen since the highs of 2012 to 2015 when oil was over $100 a barrel. This year, their CapEX has been cut again because of the collapsing oil prices, although the CapEx green energy spending has not been cut. Global corporations, such as Amazon, Google and Apple, are also setting up renewable energy direct to the data centres.

Coal, the dirtiest of fossil fuels, has fallen out of favour, only accounting for an average of 2.2.% in the United Kingdom (UK) over the past year – a significant milestone in the nation that brought the world the coal-powered industrial revolution. The Financial Times Stock Exchange 100 energy company SSE shut the last of its remaining coal-fired plants in the UK in March 2020 after annual losses of $50 million (GBP 40 million). Natural gas alongside renewables, however, has replaced it.

The UK went on a record-breaking 40 days without any coal generation as of May 2020, the longest stretch since the Industrial Revolution. Wind, solar, biomass and hydro sources made up 41.8% of the UK power in Q1. UK’s renewable power output overtook fossil fuels for the first time in February, even before the COVID-19-induced lockdown. This may be a glimpse into the future, as the UK’s target to be net zero by 2050 is legally binding through its Climate Change Act.

In a monumental structural change, as opposed to previous cyclical changes, renewables are now cost competitive with traditional fuels. According to the research from both Bloomberg and Carbon Tracker, the renewable bulk electricity demand from solar and wind is now cheaper than fossil fuels in two thirds of nations, and these are investment opportunities based on economics alone. 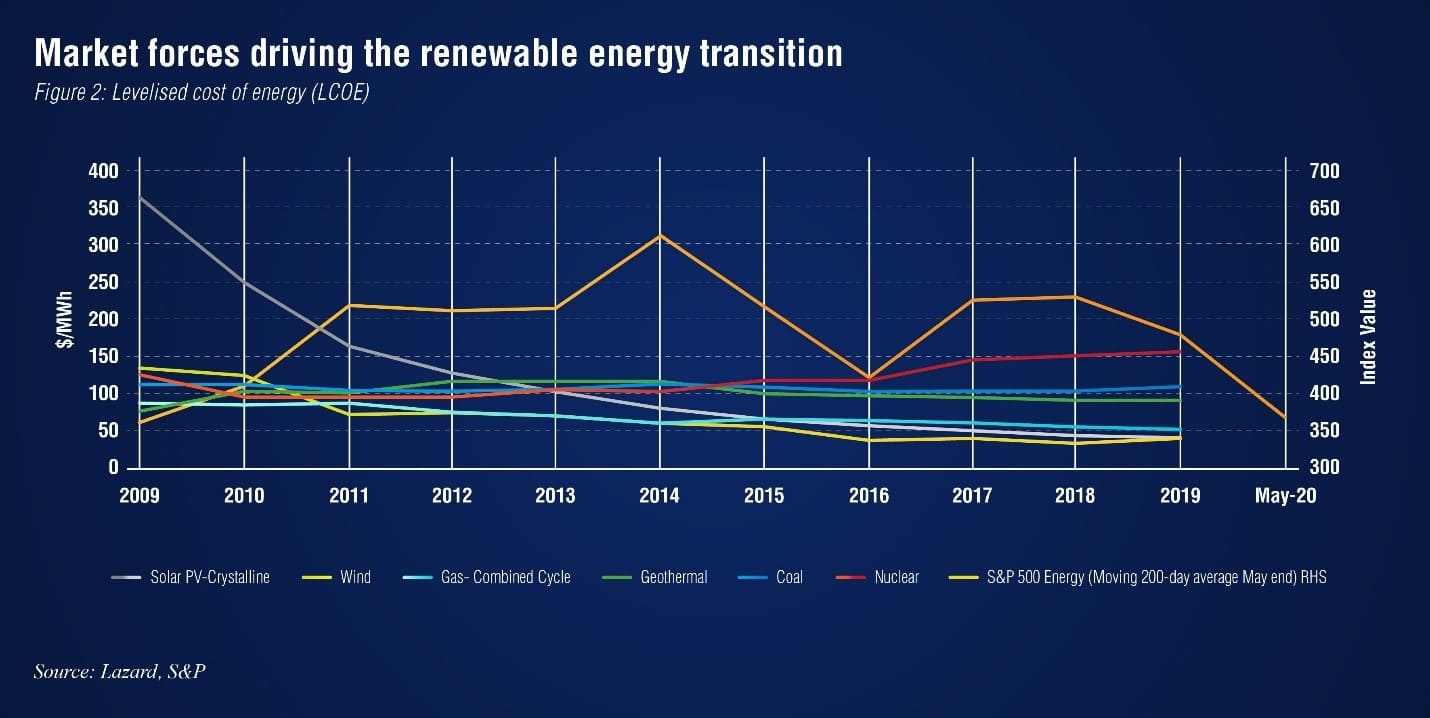 Driven by decreasing capital costs, improved technologies and increased competition, not only has the levelised cost of wind and solar PV crystalline (solar PV) fallen the most, 70% and 89%, respectively, they are now both the cheapest form of energy generation with a mean LCOE of $40 per megawatt-hour (MWh) and $41/MWh in 2019, far below the $109/MWh for coal. Ominously, the S&P 500 Energy index has fallen by 45% from a 200-day moving average high of 646 in July 2014 to 355 as of May 2020.

In addition to the price competitiveness of renewables, the COVID-19 pandemic also reduced the power of the fossil fuel industry lobby as companies seek government support. This provides unprecedented power to governments.

Despite trillions of dollars in fixed assets and equity markets as well as listed corporate bonds linked to fossil fuel, it could be argued that the forces of transition are larger than the forces of incumbency, with 80% of people living in fossil fuel importing countries and the industry only employing 1% of the world population.

History has shown time and again how infrastructure projects are important for economic recovery. Green recovery would also drive forward the Paris targets.

However, pathways to a net-zero model carry risks of simply ‘off-shoring’ carbon, specialised jobs and gross domestic product contributions to other countries. Electricity generation is only one product of energy use, as well as power. Chemicals, concrete and steel as well as agriculture and aviation are significant contributors.

While physical risks of climate change include mitigating loss – caused by forest fires, desertification and crop failure – understanding how the transition to a low-carbon world might impact asset valuations through transition risks means looking at how policy and regulation affect carbon-related assets and how the cost and efficacy of new technologies can offset carbon emissions.

The experience of Canada has shown that millions of dollars and energy can be wasted on solar when not fully integrated. The state of California also had to disconnect a huge portion of their solar panels from the grid and curtail over a third of renewable energy produced in the summer months of 2019 because there was no demand for the electricity produced.

The wasted power reached a record high curtailment of 223,195 MWh in May 2019 according to S&P market analysis, enough to power 17,300 homes for a year. This wasted energy and money could have been averted not only with better storage, but also through other projects, such as salination plants and integration with other state and international grids. Although, this would have federal implications, which may not be currently favourable.

Such seamless connectivity is what the European Union (EU) is aiming for with its announcement this year of a $1.1 trillion (EUR 1 trillion) green deal plan to make the entire EU climate neutral by 2050 through transition investments. Grid interconnectors will allow traditional energy markets to join together to capitalise on the different factor endowments of the group of nations, such as hydro pump facilities in Scandinavia, Atlantic winds in Western Europe, geothermal energy in Iceland and Italy as well as solar in the Mediterranean.

Investing in transitional infrastructure and technology

Proactive low-carbon investing strategies can tap into this trend through focusing on transitional risks and investing in the infrastructure needed to facilitate renewable energy generation, including smart and distributed grids, energy storage and related technologies needed to facilitate the supply of intermittent sources. This would be through converters, international connectivity and non-battery storage, such as stored water propulsion, as well as vehicles, real estate and transport.

Avoiding transition risks and actively investing in the energy transition are mapped out by the contrasting fortunes in the value of traditional car manufacturers in the US versus Tesla. From August 2019 to June 2020, the stock price of Ford and General Motors (GM) fell by 36% and 27% respectively, while Tesla’s share price soared by 298%, compared with a 4.42% rise of the S&P 500 over the same period. 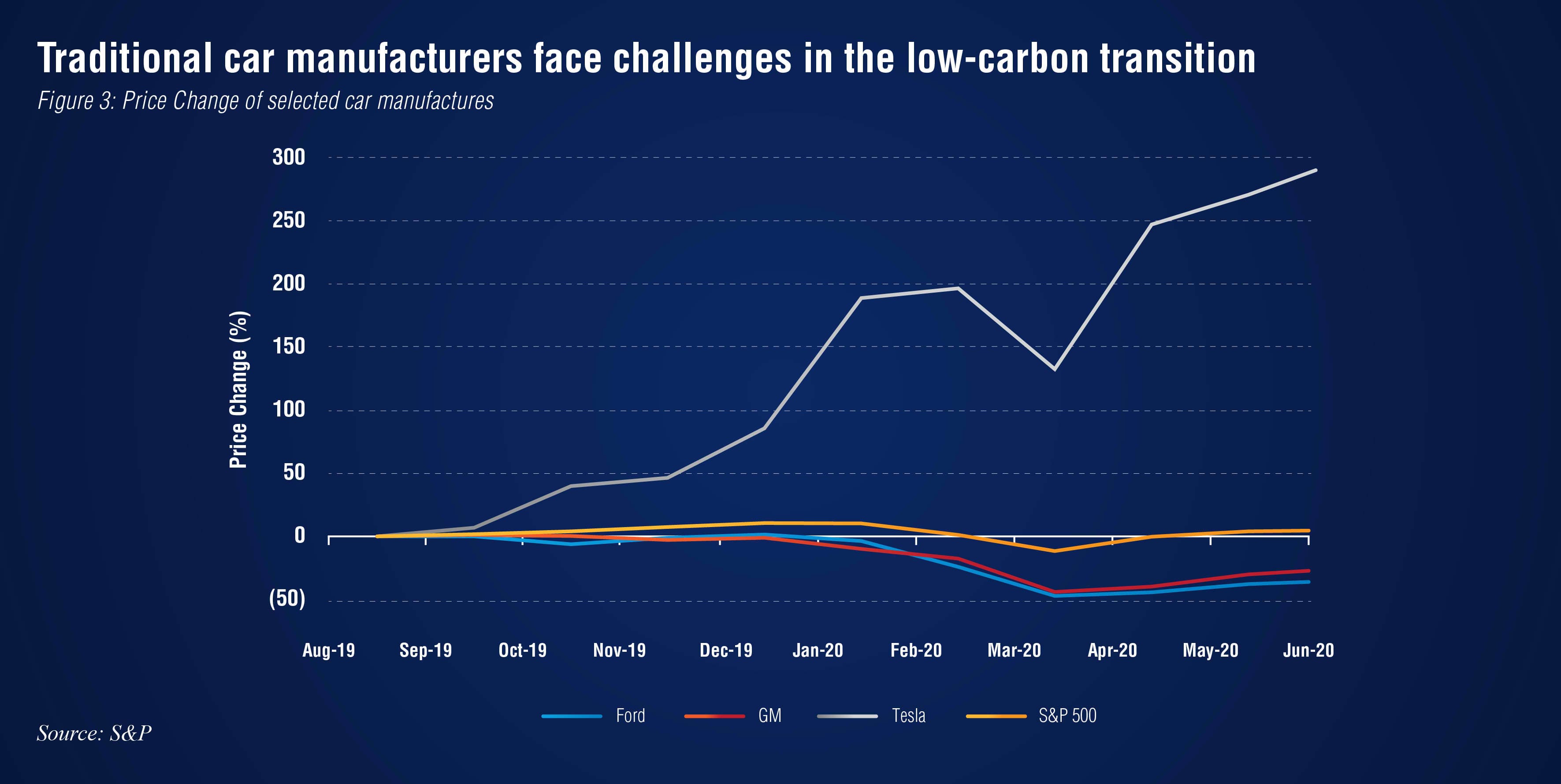 The difficulty in low-carbon investing, as stated by the Bank of England, is that climate change is unprecedented so there is no data from the past that can be used to model the future. Scenario analysis is therefore a useful and fundamental tool.

Low-carbon fiduciary options are intended to support the transition to a low-carbon economy as well as reduce index exposure to risks from climate change-related policy changes and technological changes. They also aim to benefit from long-term strategic investments in structural winners in this once in a lifetime change in the energy system. Divestment from high carbon intensity companies can increase their cost of capital.

Montreal Carbon Pledge signatories, including HSBC Global Asset Management, report annually on its carbon emissions data. Its newly published report ‘The Roads to a Low-Carbon Transition’ highlights the importance of scenario-based analysis that takes carbon variables, such as carbon price, as a starter rather than the common approach, which uses a single carbon emissions figure as a proxy for exposure to climate risk.

The report challenges the reliance on this singular metric, which it contends can lead to a material underweight in particular sectors and to blanket exclusions, in favour of a more sophisticated forward-looking lens.

With no global clearing price, choosing an appropriate carbon price is difficult. The group’s strategy involves bringing in experts in climate and energy, alongside investment professionals, to understand multiple transition scenarios to move beyond historical numbers, and rather take into account the relative competitiveness and adaptability of companies to future carbon prices.

In terms of the geographical spread, with currently the most low-carbon portfolio exposure weighted towards developed rather than emerging markets, it will be essential to predict whether emerging markets will copy or leapfrog the energy transition curve of Europe. Low-carbon investing advocates will hope they will make the jump, as they similarly made from fixed-line to broadband rather than going through dial-up and, increasingly, the price of renewable energy may ensure that they do.

The Bank of England’s unwelcome inquisition

The ECB takes a baby step, but not a giant leap. Still, the tide is starting to turn on monetary…

The Communist Party does not fear them so much