“Financial inclusion is a lie” 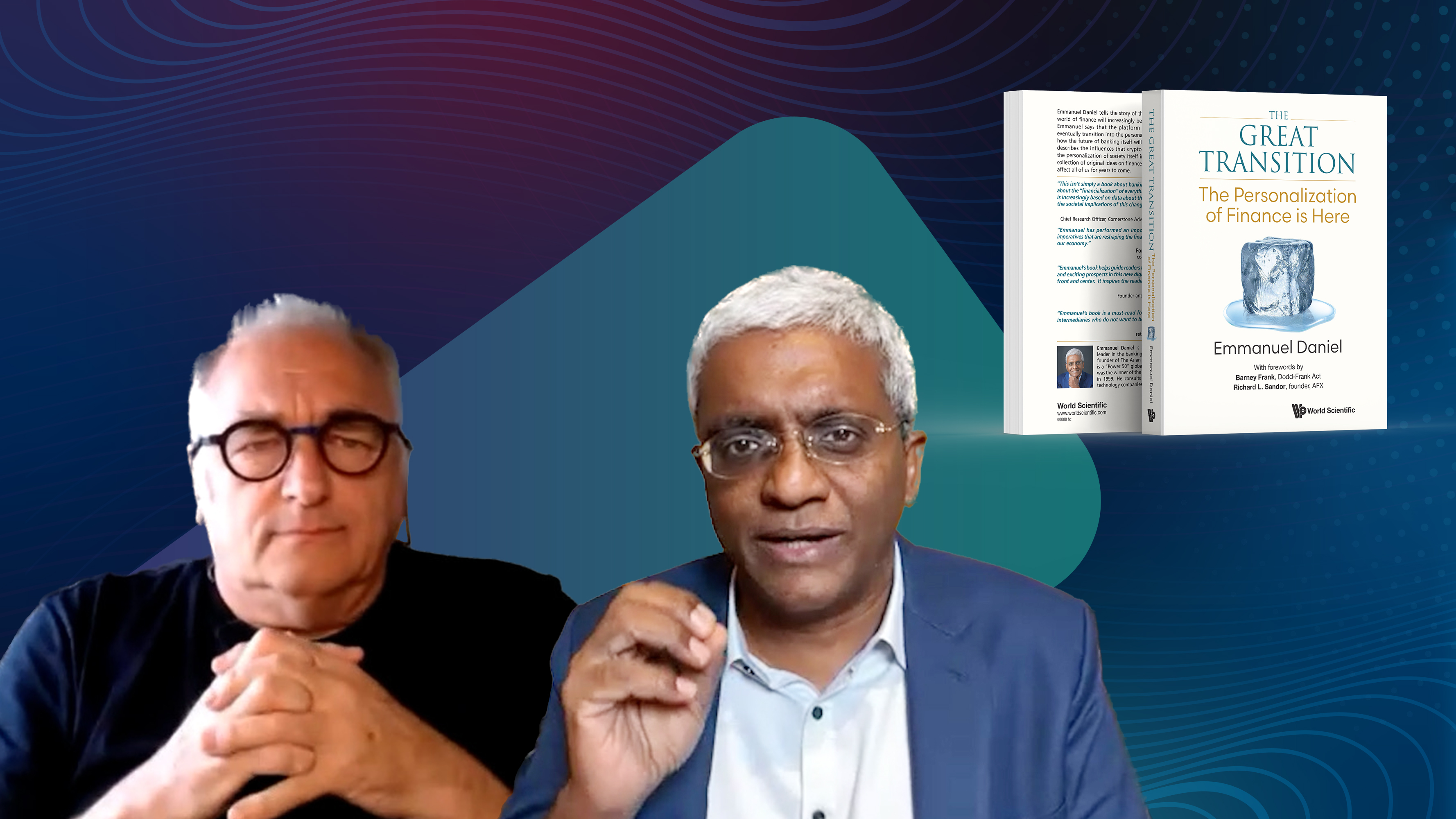 Financial inclusion is a cornerstone of economic development, yet how the industry ascertains its success is often less exacting than what the numbers suggest.

Seventy-six percent of adults now have a bank or mobile account, according to a 2021 World Bank report, compared with 51% a decade earlier; that would seem like a conclusive win to many pro-inclusion advocates. Not so, said Emmanuel Daniel, founder and chairman of Wealth and Society.

Improved universal access to services like remittances, payments and credit insurance is just one step towards inclusivity; having proper policy structures in place, such as teaching financial literacy and ensuring consumer protection, are also vital, he said.

Microfinance is about giving the poor access to credit, yet it succeeded in Bangladesh and failed in parts of India, such as Andhra Pradesh. Bangladeshi microfinance institutions are mostly involved and embedded in the community, and made focused lending to small groups of women with specific entrepreneurial goals, like buying a bicycle to bring vegetables to markets.

The Indian model on the other hand is mainly funded by venture capitalists who are not from the community, don’t know their customers well and how to underwrite them. There are many cases of borrowers misusing their loans, ended up defaulting and taking their own lives.

Still, technological advances in finance have made wealth creation possible, said Daniel. Governments, while putting up guardrails to protect the poor, also need to let everyone – not just the select segments, such as the rich or privileged – take part in platforms, buy digital assets, and all other forms of financial digitalisation.

“The holy grail of the low-income communities in today's world is to just give them digital access; that's all they need,” said Daniel.

Daniel cited the example of Vignesh Sundaresan, also known by his crypto moniker MetaKovan, to show financial inclusion at its most successful. The Indian cryptocurrency investor had little, but amassed $1 billion worth of bitcoins because he believed in the potential of the digital assets. He made headlines in 2021 for paying a record $69 million for a non-fungible token (NFT) artwork by Beeple.

An imbalance of power now exists between banks and customers that governments also need to address. Banks pay almost nothing for deposits, yet make millions through lending and investing the monies, said Daniel. Technology is chipping away at the role of traditional banks. The services banks charge customers for a premium can now be fulfilled more quickly and cheaply at the click of a button – something governments that continue to defend the “expensive” banking system ought to take note.