Suvo Sarkar on the new Tao of financial services 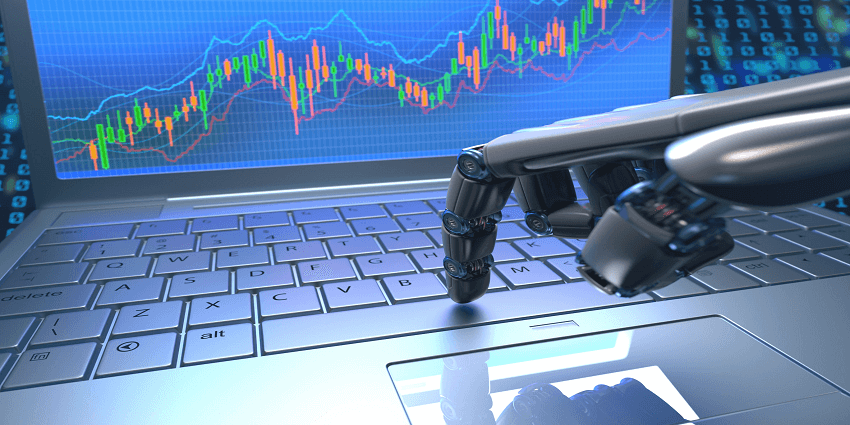 Internet finance has put on an impressive feats globally with countless start-ups emerging across continents. In China, nearly 20% of its GDP driven by Internet finance, with seven of the top ten fintech companies in the world based there.

Picture walking into a fast food outlet to pick up your order for a juicy burger and paying at the counter by just smiling into a camera. Imagine applying for a personal loan on a bank holiday and being approved online in 1 second with zero human intervention. Fancy being able to get medical advice for a toothache at midnight from a call centre staffed by over 1,000 doctors.

If you happen to live in China today, you need not imagine any of the above. Fintechs like Alibaba, Tencent and Ping An are making all these scenarios possible with innovative use of technology and data. I returned recently from a mind-boggling innovation tour of China where fintech start-ups are mushrooming like nowhere else in the world and creating an overwhelming influence on people’s lifestyles.

Over the past few years, Internet finance has put on impressive feats globally with countless start-ups emerging across continents. In China, these feats are particularly appetizing with nearly 20% of its GDP driven by Internet finance and with seven of the top ten fintech companies in the world based there. Ant Financial, valued at about $150 billion, is the most valuable fintech in the world today.

A number of factors have driven this impressive growth. First, the regulatory authorities have publicly supported start-ups anad innovation. Secondly, with smartphone penetration at 72%, China boasts the highest Internet transaction volume world-wide, at over $5.7 trillion annually. And finally, the huge “tail” of low-income customers have historically been under-served by the traditional banking sector, creating a ripe environment for an inclusive financial system being created by the disruptive fintech players.

Third-party payment is the earliest, largest and most developed segment in China’s Internet finance market. Large players and first movers dominate, with Alibaba’s over half a billion active customers, and is now repositioning itself to becoming a “techfin” player providing technology support to traditional banks.

Financing is the third big area of disruption in China, and where most innovations have flourished. Consumer finance, peer-to-peer lending, supply chain financing and crowd-funding are the four main modes. Ping An uses 6000 variables to evaluate risk and identifies fraud risks by analyzing micro-expressions of the borrower’s face over a video interview. Alibaba has lent out $299 billion to 11 million SMEs, with each loan application requiring 3 minutes to complete and 1 second to process with zero manual intervention. Tencent’s WeBank provides micro-loans 24/7 to a pre-approved white list of WeChat subscribers, based on 100,000 parameters gleaned from public bureau, social media and e-commerce behavior. No surprise then that over 50% of WeBank employees are technologists.

What lessons do Chinese fintechs hold for bankers across the world? First is the obsession with customers, and the constant multiplication of use cases to increase stickiness. Tencent has driven alliances with service providers in transportation, digital media and entertainment so that WeChat users can enjoy easier access to a variety of work and leisure activities. Ping An, a traditional insurance company to start with, has expanded to banking, health services, housing and automobiles. Ping An Good Doctor offers digital access to 1,000 in-house doctors and 60,000 external physicians to its 160 million users.

Second is the acute focus on big data. Chinese fintechs build competitive edge by acquiring thousands of data points and then integrating these innovatively to obtain customer insights. Ant Financial has leveraged transactional data, demographic data and behaviourial data to develop a proprietary credit assessment engine called Sesame Credit. Ping An uses artificial intelligence to analyze real-time indicators of disease and predict, for example, the progression of a flu epidemic within a geography.

Third is the sizable investment in cutting-edge technology sustained over the long-term. Alibaba announced recently that it will spend $15 billion in R&D to become the global leader in artificial intelligence. Ant Financial has 90 patents in Blockchain technology, more than any other bank in the world. Ping An spends 1 percent of its profit every year on technology, and employs over 20,000 data specialists.

Should traditional banks lose sleep over the fintech revolution sweeping China? Definitely yes. Given that some of these fintechs have global growth ambitions, no bank anywhere should assume it is business-as-usual for the future. I, for one, am convinced that our most formidable competitor in the future will be a fintech.

Suvo Sarkar is the senior executive vice president and group head of retail banking and wealth management at Emirates NBD, Dubai. He was named Retail Banker of the Year in the Middle East in 2015 by the Asian Banker

Nearly 10 years after its nadir, quantitative investing is again the hot trend in finance

But their methods are far from orthodox